City in  Collier County, Florida, United States. As of the 2010 Census, the city's population was 19,539. Naples is a principal city of the  Naples-Marco Island, Florida Metropolitan Statistical Area, which had a population of about 322,000 as of 2015.

The economy of Naples is based largely on tourism and was historically based on real estate development and agriculture. Due to its proximity to the Everglades and Ten Thousand Islands, Naples is also popular among ecotourists. 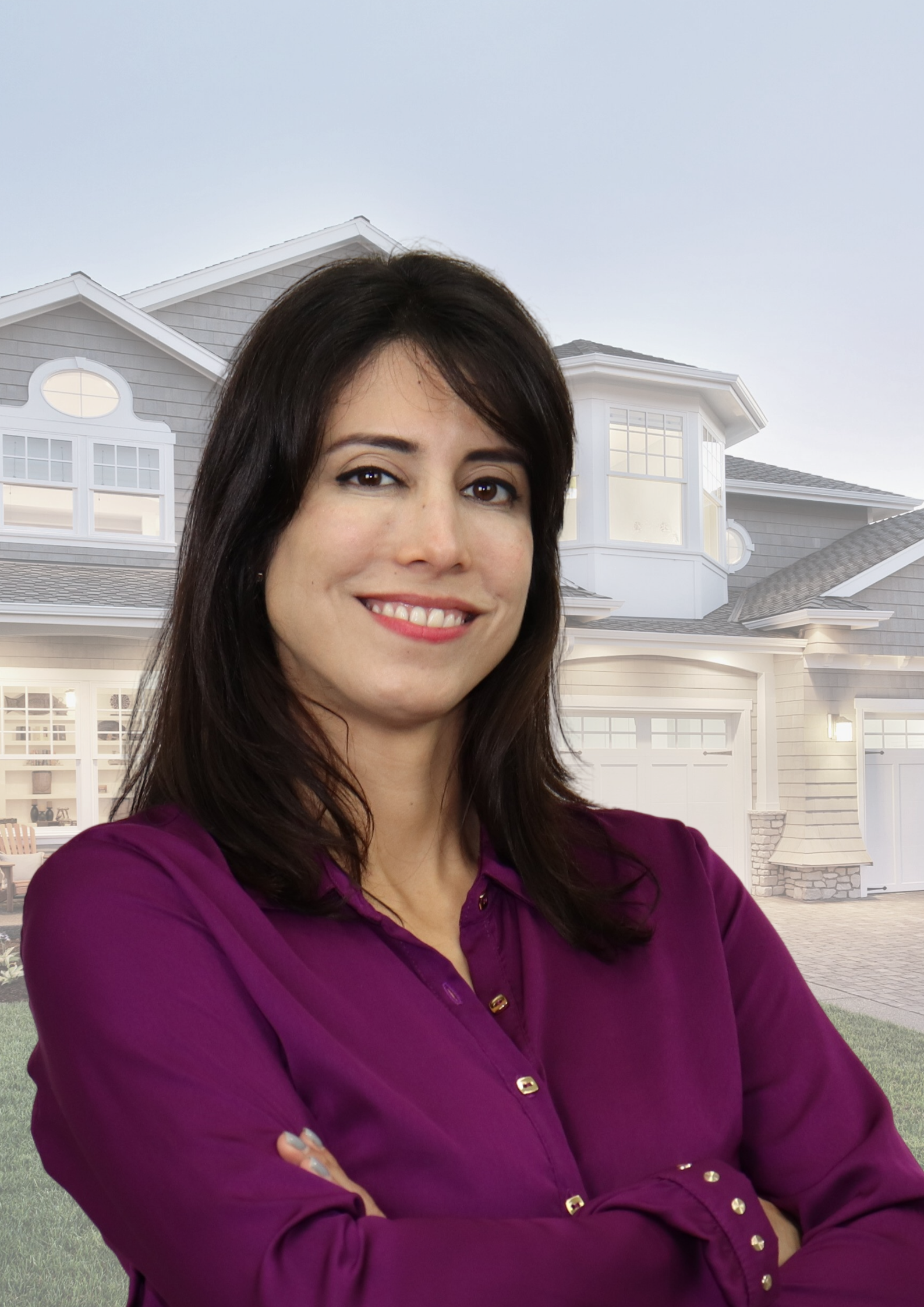